In our hearts, forever more. May the queen rest in peace.

Goodbye. You shall forever be in our hearts.

Elizabeth II (Elizabeth Alexandra Mary; 21 April 1926 – 8 September 2022) was the Queen of the United Kingdom, and the other Commonwealth realms.

The countries of which she is Queen are known as Commonwealth realms. Their total population is over 129 million. Although Elizabeth II is the queen of each country separately, all are independent countries. Elizabeth II lives and spends most of her time in the United Kingdom. In all the other countries where she is queen, a person is chosen to represent her. This person may be known as the Governor General.

Elizabeth II has few political powers, and is not a ruler in the usual sense. She is Queen and interested in the running of her countries, but she does not tell the governments what to do. She has regular meetings with people from her governments, but it is they who run the countries. She performs ceremonies for the governments, gives out honours, and visits and supports many charities. 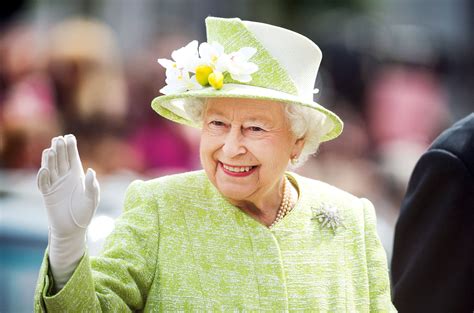 Most of the written content is by Wikipedia. Thank you HM Queen Elizabeth II for your service to the United Kingdom and the Commonwealth.